While both wine and CrossOver have claimed support for Microsoft Office running on Linux, the reality is more mixed and depends on your definition of what is included in Office.

Yes, the core applications Microsoft Word, Excel and PowerPoint work. But in my interpretation, Microsoft OneNote is also definitely part of the Office suite and support for OneNote is unfortunately still very limited. My experience with OneNote under Linux is as follows.

Update Dec. 2019:  updated the table to reflect that OneNote 2013 and 2016 will now actually start, as announced here. I’ve also tried anbox as seen below.

Anbox is an android container environment for Linux. Therefore, it can also run the free OneNote app that Microsoft publishes in the Google Play Store.

Installation of Anbox is simple (I used the instructions on the ArchLinux wiki, but there is also a snap package). If you install the version that includes the Google Play Store, then you can easily install the free OneNote app: 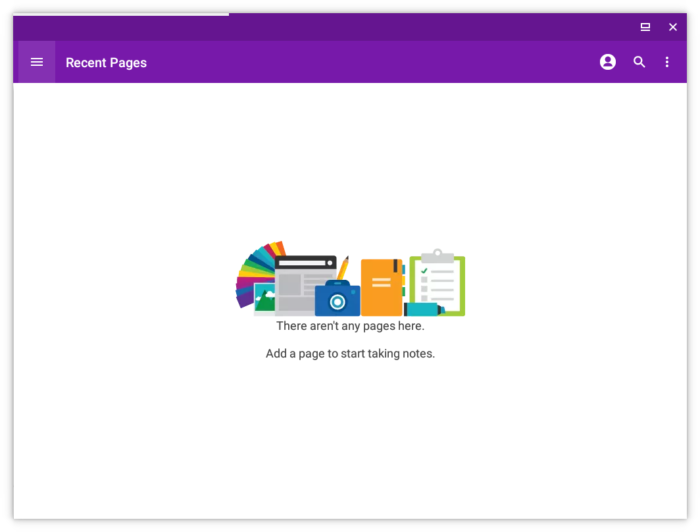 My experience was, however, that it’s not yet a replacement:

I did not yet fully test copy pasting functionality (plain, HTML, images).

no responses for Status of OneNote compatibility Linux (wine/CrossOver)

This site uses Akismet to reduce spam. Learn how your comment data is processed.